The Deng Academy concept began in London, in recognition of the pivotal role that sport played in Luol’s life there. Despite its rising popularity with children under 16, grassroots basketball remains grossly underfunded and resourced. LDF first partnered with the Evelyn Grace Academy to fund a co-curricular basketball program, with particular emphasis on skills and personal development.

Deng Academy UK now lives in the South London neighborhood of Croydon, where Luol grew up, in partnership with the Coombe Wood School.

Since 2015, the Luol Deng Foundation has developed its footprint of youth impact in Juba, South Sudan, serving over a thousand young lives with its year-round programming. Deng Academy and the Manute Bol Court are enduring spaces for talent development, educational pathways, social inclusion, and gender equity.

At Deng Academy Juba, basketball is central to everything we do. We provide opportunities for young people to participate in basketball camps, national leagues, and other competitions. Our co-curricular programming provides new pathways of possibility, including school tuition fees, mentoring services, life skills workshops, and peace-building activities. 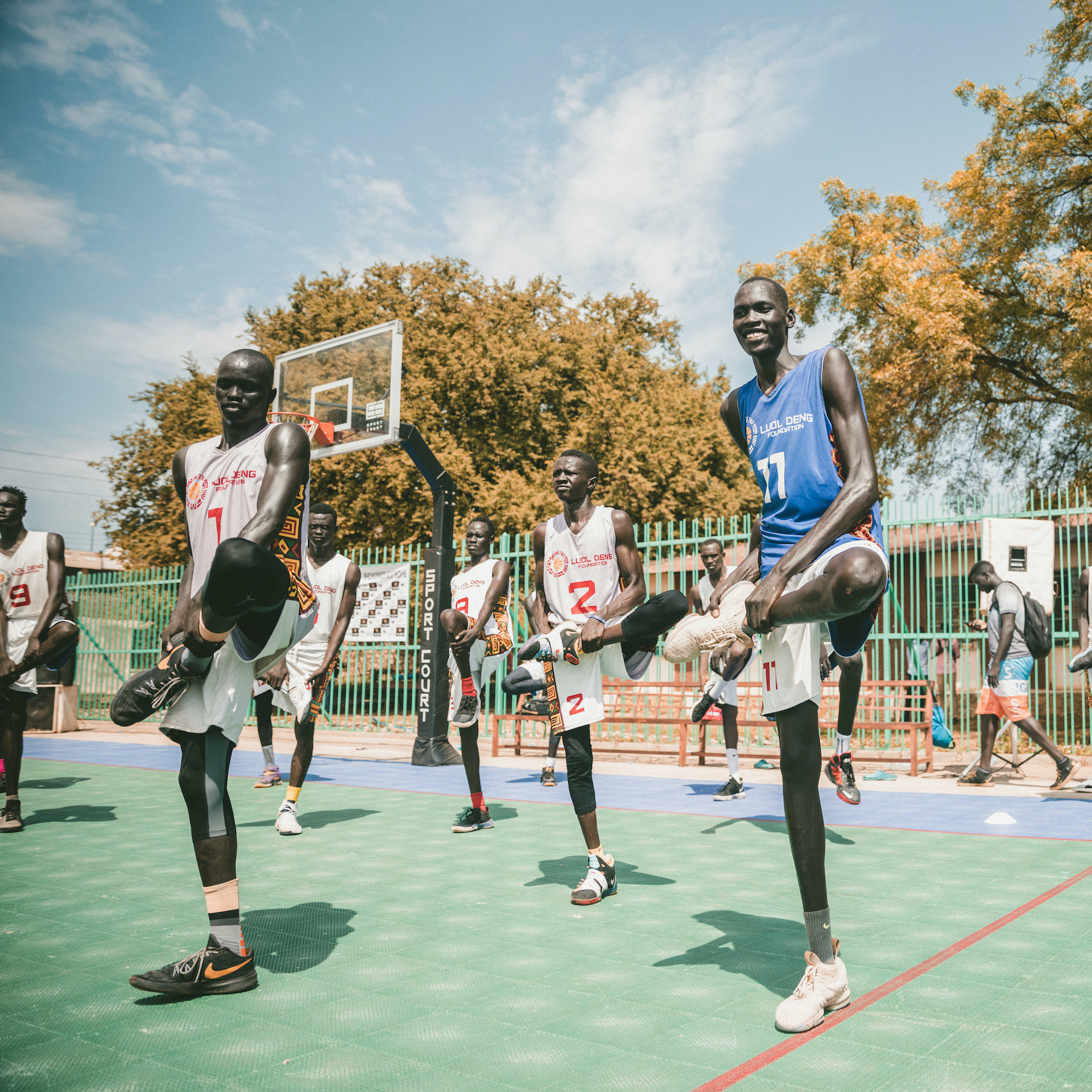 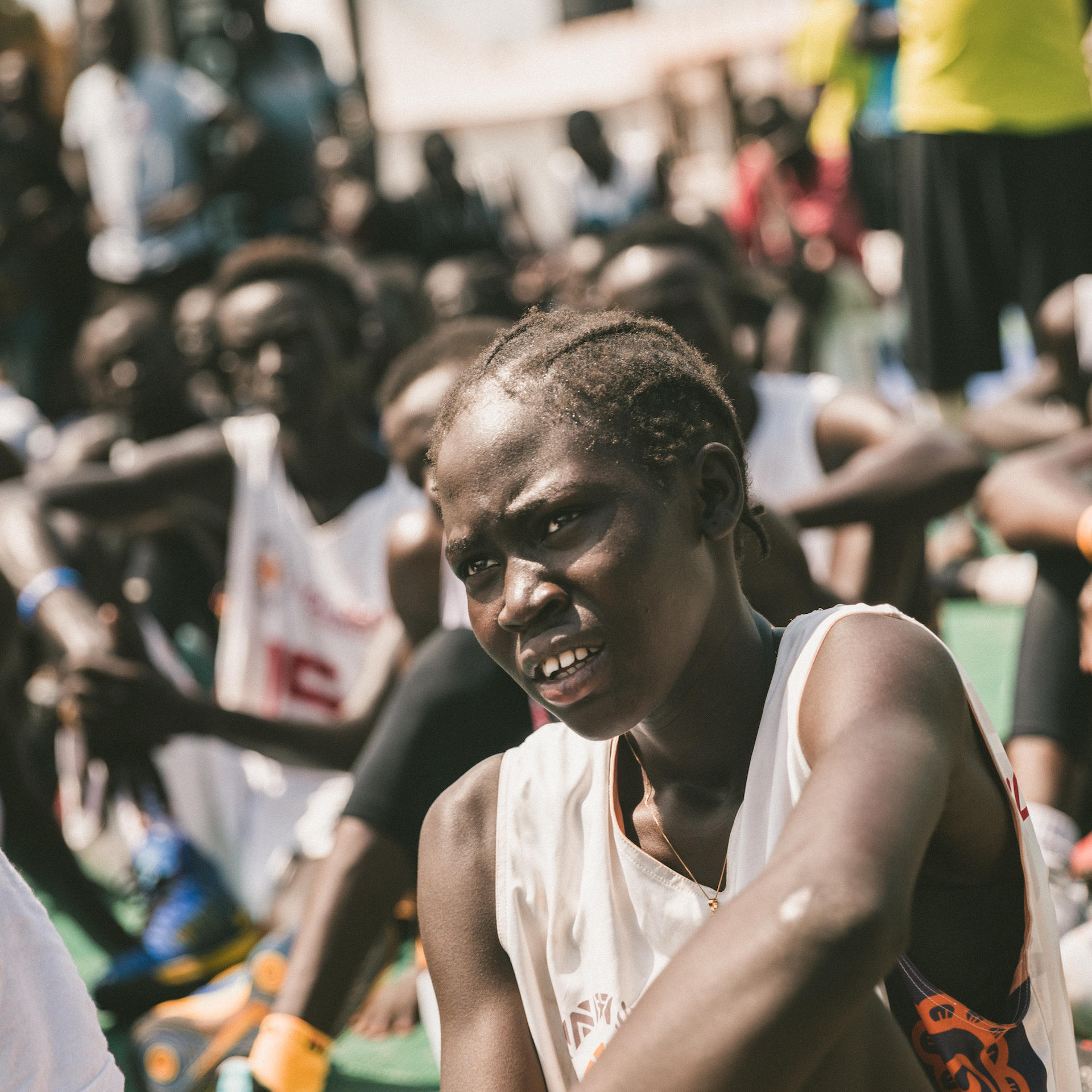 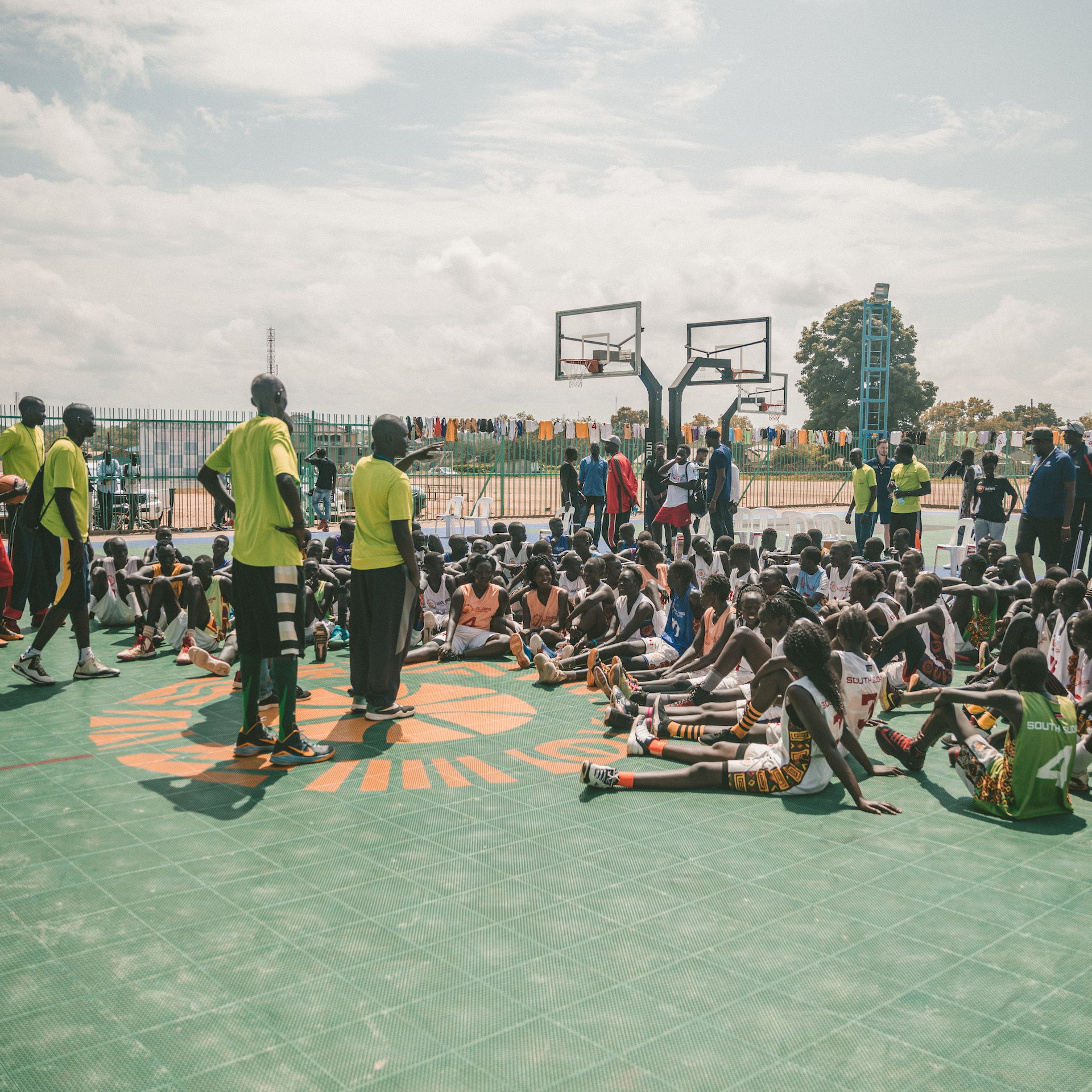 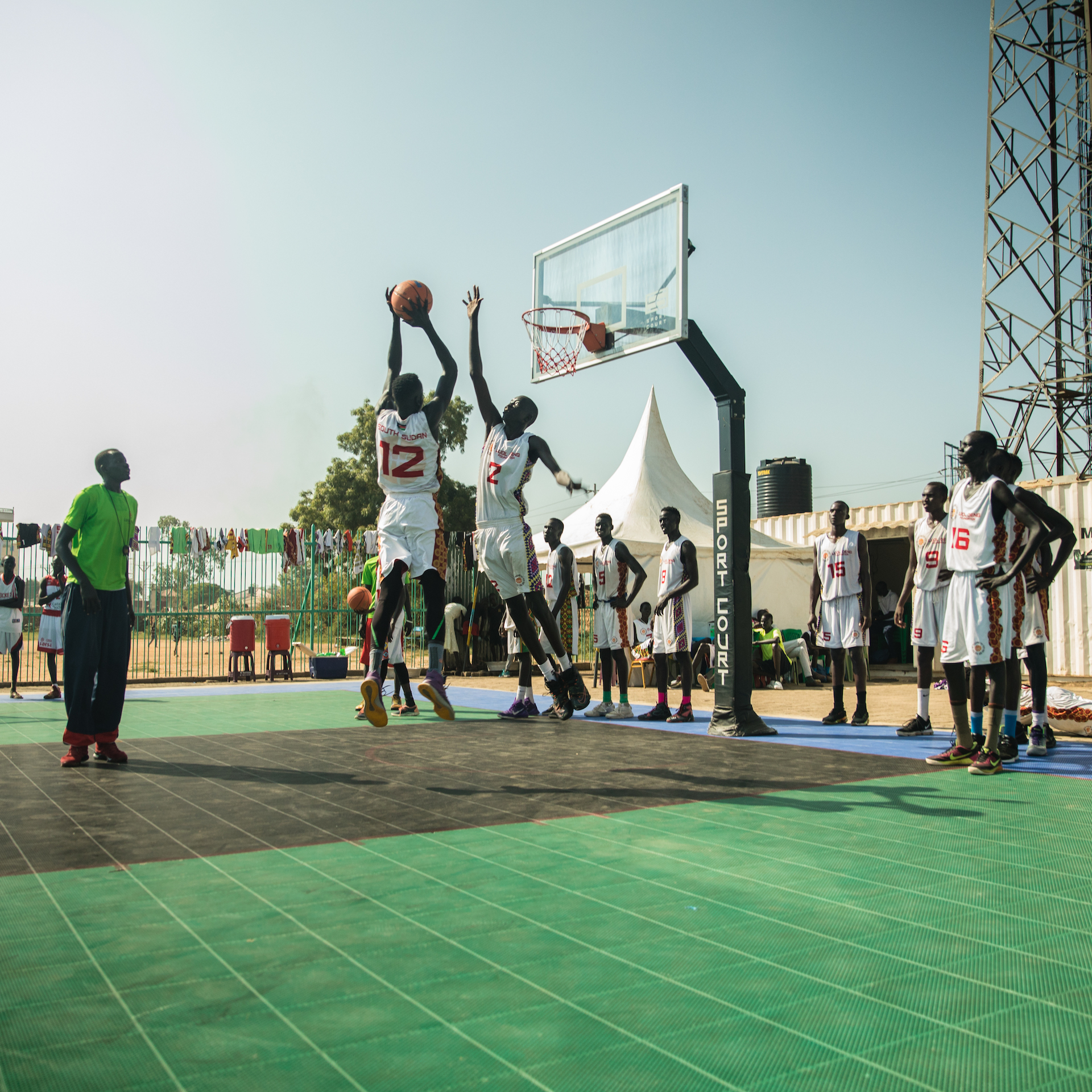 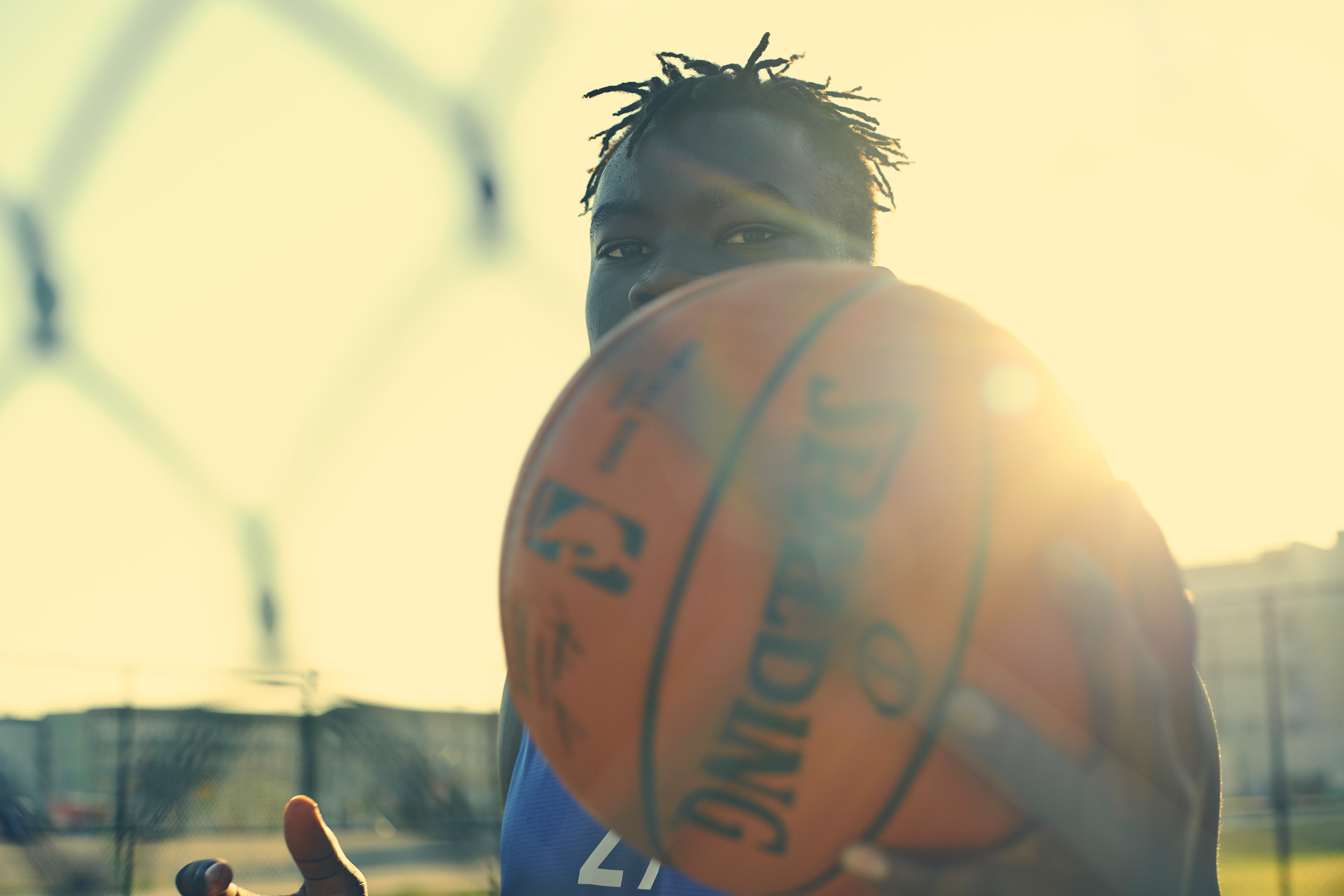 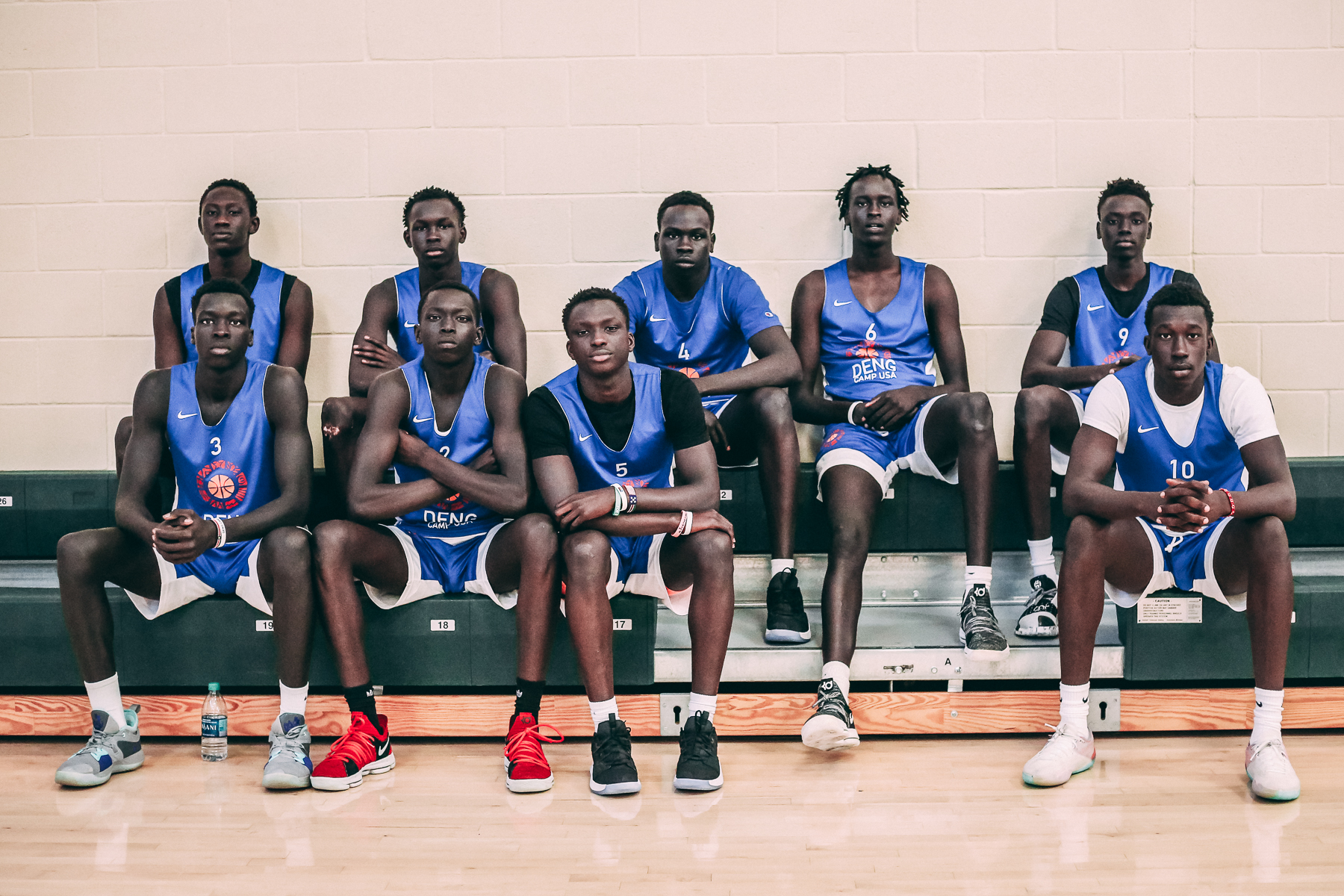 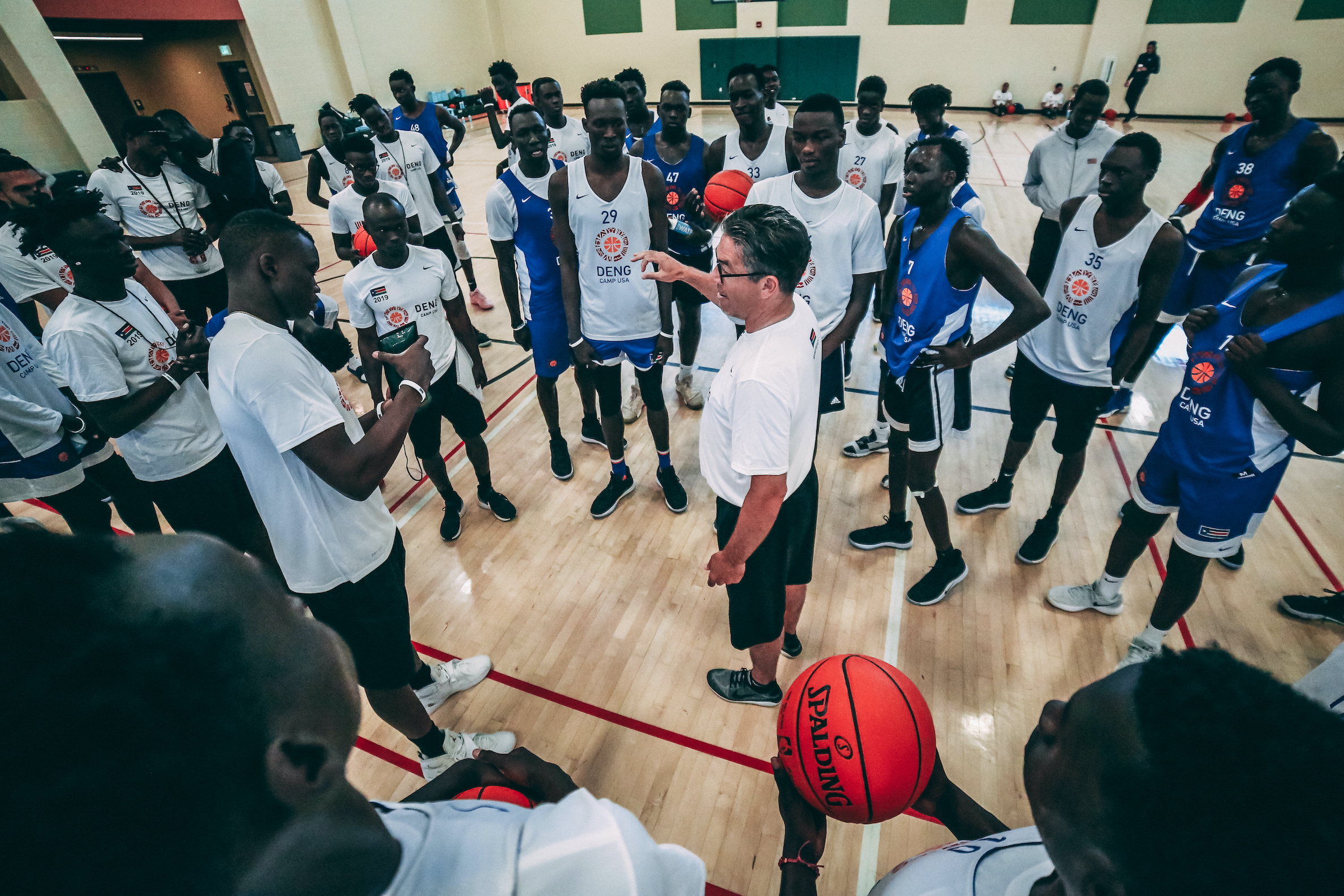 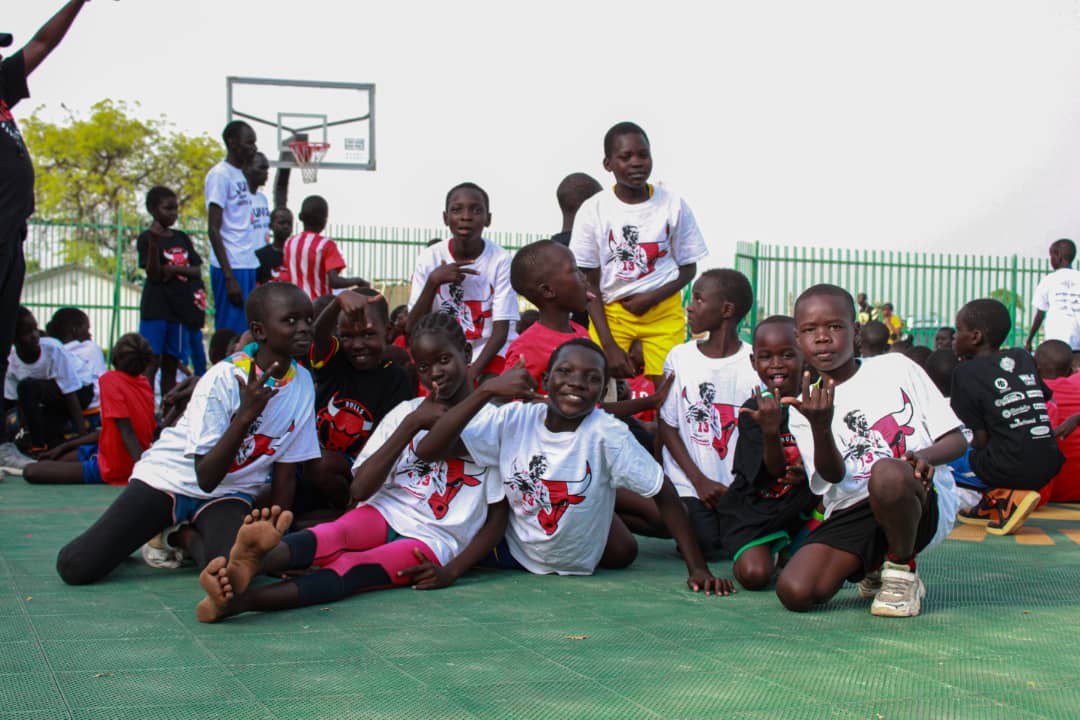 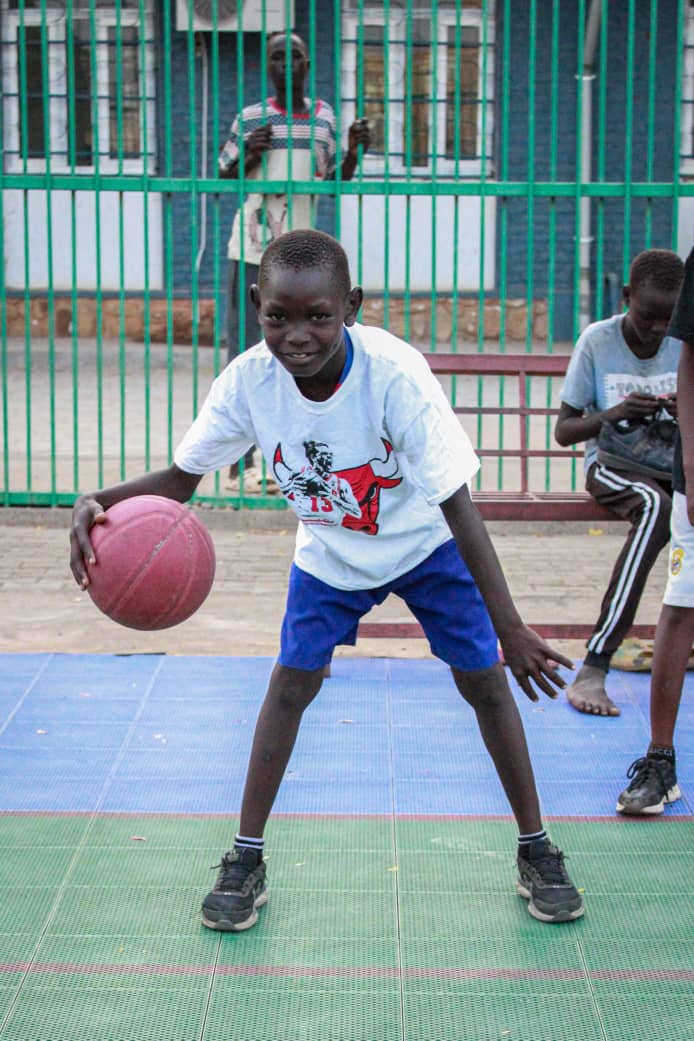 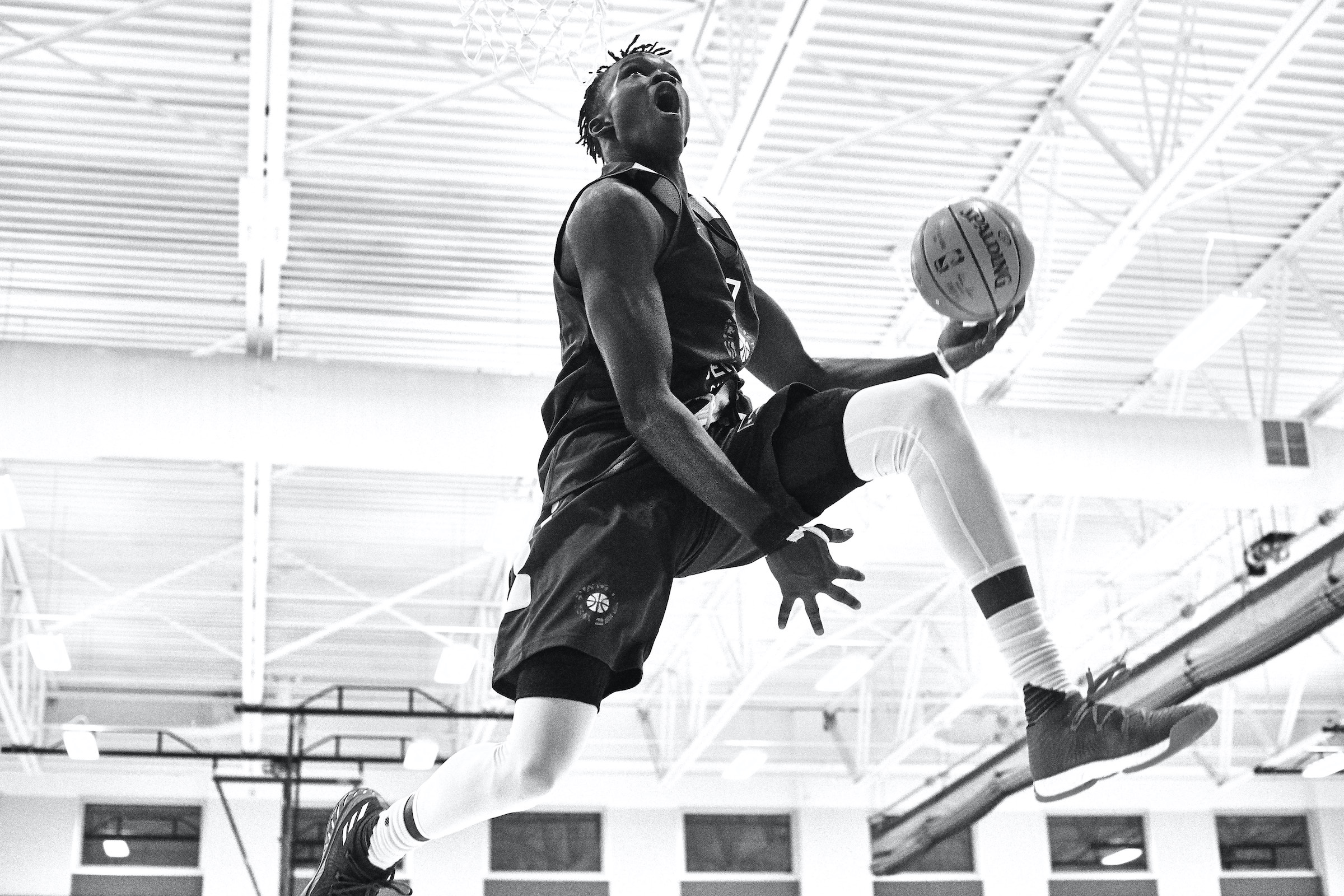 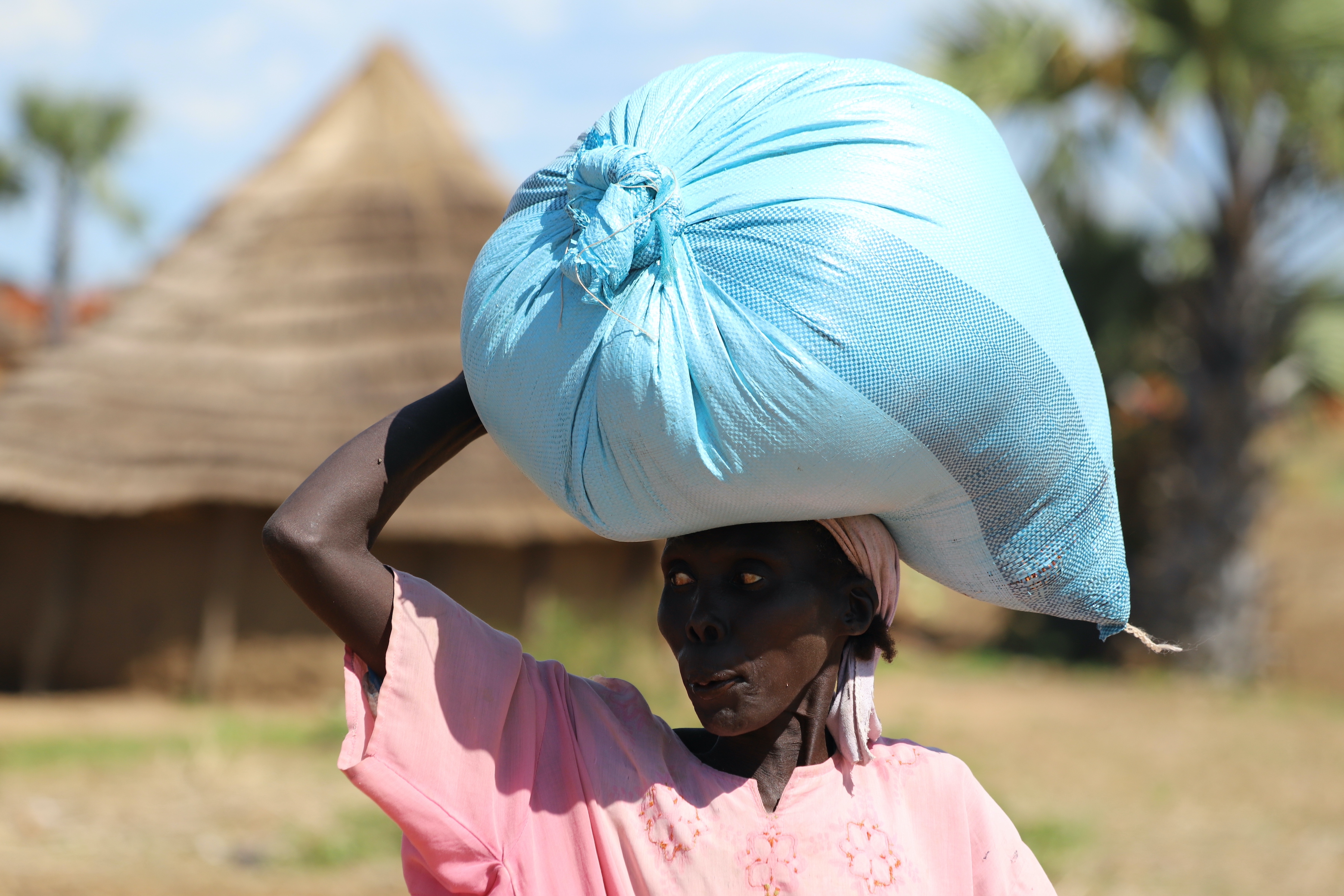 LDF works with our partners to address urgent and unmet needs of people in remote areas. 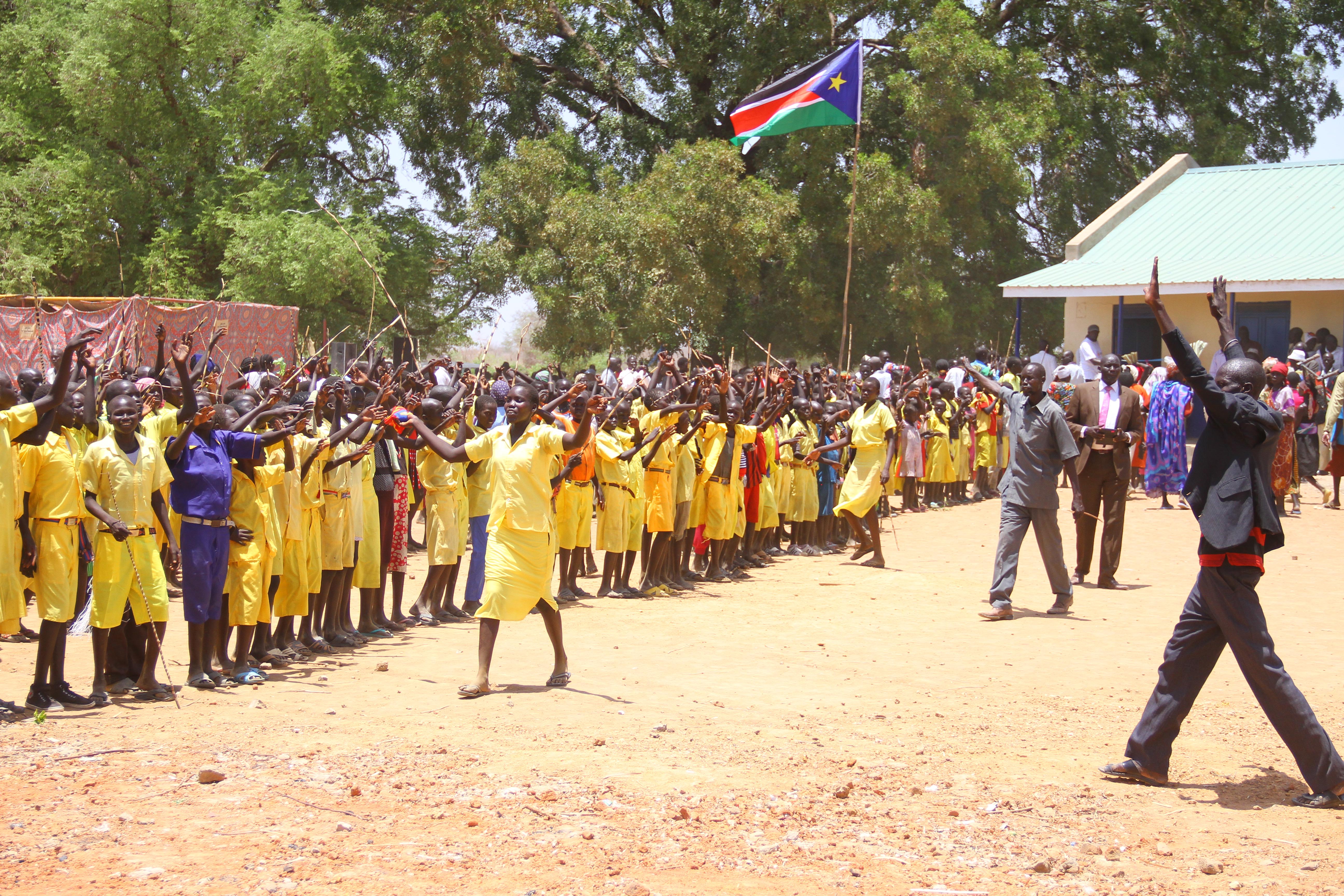 Rebuilding schools and equipping them for a new generation of students.